Warning: "continue" targeting switch is equivalent to "break". Did you mean to use "continue 2"? in /homepages/18/d436782016/htdocs/clickandbuilds/BeverleyNicholsFestival/wp-content/themes/Divi/includes/builder/functions.php on line 4556
 About | Beverley Nichols 
Warning: A non-numeric value encountered in /homepages/18/d436782016/htdocs/clickandbuilds/BeverleyNicholsFestival/wp-content/themes/Divi/functions.php on line 5806

Long experience has taught me that people who do not like geraniums have something morally unsound about them. Sooner or later you will find them out; you will discover that they drink, or steal books, or speak sharply to cats. Never trust a man or a woman who is not passionately devoted to geraniums. Beverley Nichols

Hailed as one of the original “Bright Young Things” of the 1920s, prolific English author Beverley Nichols wrote more than 60 books, including novels, children’s books, mysteries, short stories and poetry, as well as works on travel, politics, religion, celebrity profiles, cats and gardening. His popular and often news-making books were published regularly throughout six decades, with his last published a year before his death at age 85. He also authored plays, composed songs for musical revues and wrote weekly essay columns for major newspapers and magazines.

His most enduring successes, however, were his books on gardens and homes. The first, and best known, “Down the Garden Path,” was published in 1932 and became an instant best seller on both sides of the Atlantic. It came about from his 1928 purchase of a thatched cottage in the village of Glatton, Cambridgeshire for a weekend home away from the bustle of London. Knowing nothing about gardening, he set out to learn, making the mistakes and discoveries common to all first-time gardeners. The public’s enthusiastic response to this whimsical recounting of his education compelled Nichols to write two more books on his Glatton experiences, “A Thatched Roof” (1933) and “A Village in a Valley” (1934), known collectively as “The Allways Chronicles” also referred to as “The Glatton Trilogy”.

Nichols was always on the lookout for “the next big thing,” leading him to write on the widest range of subjects, from parapsychology to pacifism and from Christianity to cats. Because of this diversity, the literary establishment often criticized Nichols for a lack of focus and higher purpose. Indeed, much of his writing was of the moment and must be read in that context. But the garden writings, along with certain fiction and autobiographical works, remain timelessness, delighting each new reader with their charm, warmth and humor.

Since 1930 until his death in 1983, Nichols lived with his long-term partner, Cyril Butcher. 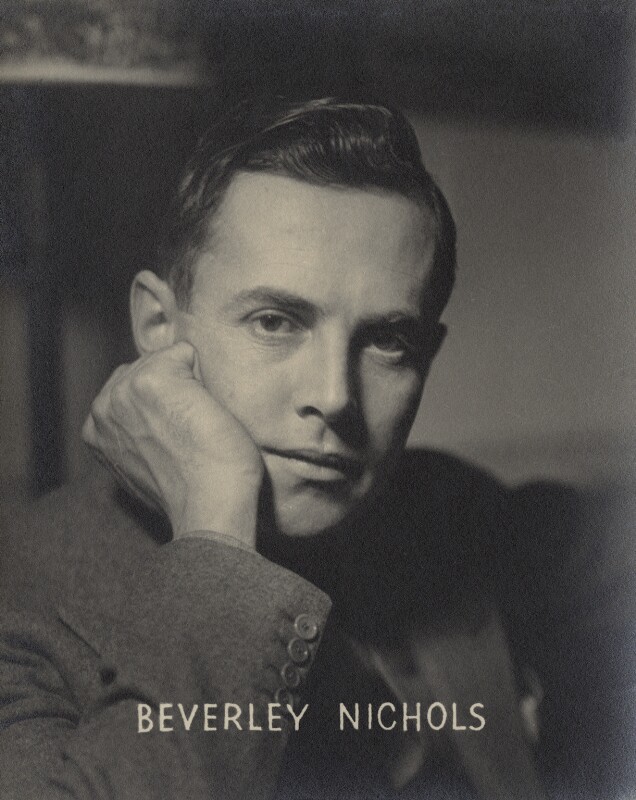 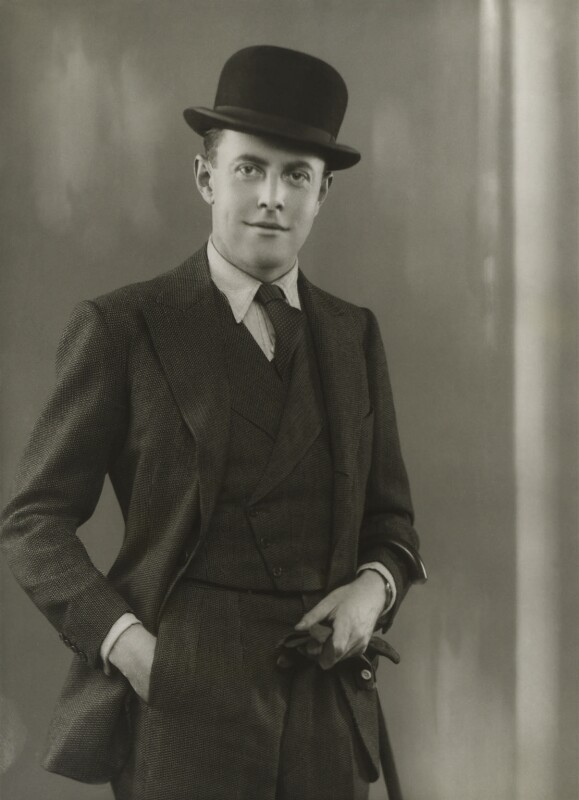 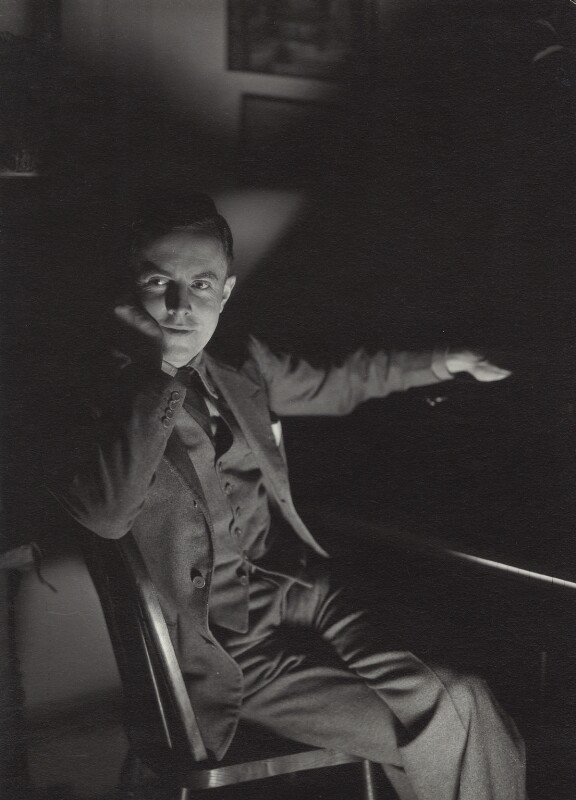 The Walk to the Paradise Garden (from A Village Romeo and Juliet), Orchestra: Royal Philharmonic Orchestra Conductor: Thomas Beecham