Warning: "continue" targeting switch is equivalent to "break". Did you mean to use "continue 2"? in /homepages/18/d436782016/htdocs/clickandbuilds/BeverleyNicholsFestival/wp-content/themes/Divi/includes/builder/functions.php on line 4556
 Beverley Nichols Weekend | Beverley Nichols 
Warning: A non-numeric value encountered in /homepages/18/d436782016/htdocs/clickandbuilds/BeverleyNicholsFestival/wp-content/themes/Divi/functions.php on line 5806

Glatton is a village and civil parish in Cambridgeshire, England. Glatton lies approximately 8 miles south-west of Peterborough, near to the villages of Conington, Yaxley and Stilton. 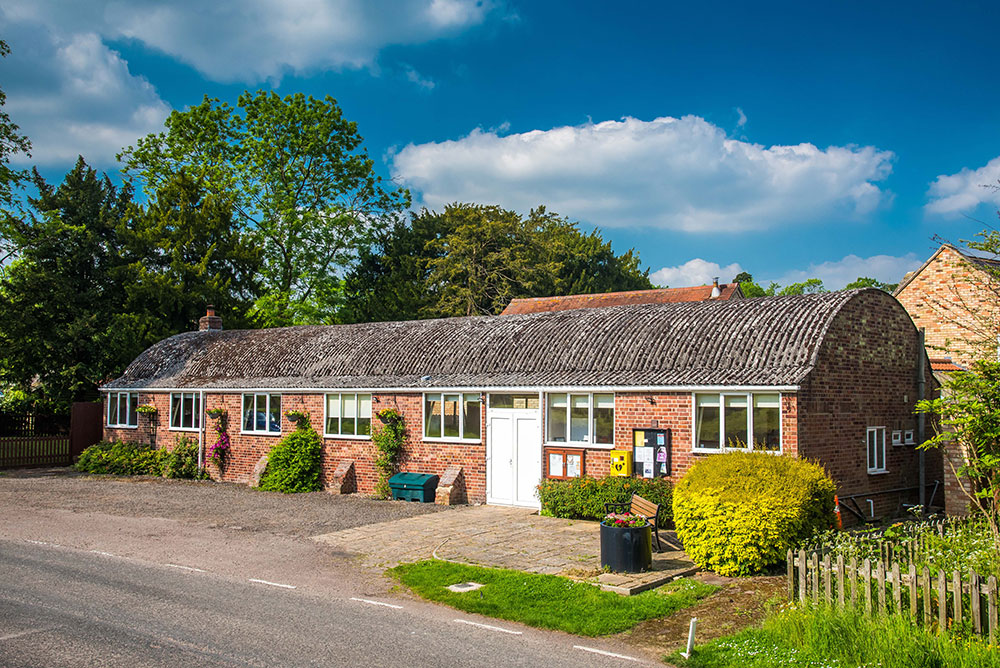 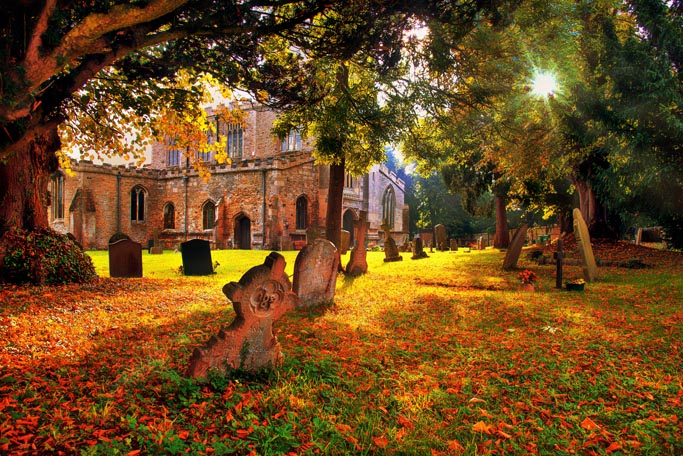 Service of commemoration and unveiling of a memorial to Beverley Nichols with the Fenland Trust. Sunday 9th September.

St Nicholas  is part of the Diocese of Ely. The church is mentioned in the 1086 Domesday book however none of the original building now remains. A notable feature of the church is its tower which was built in about 1500 AD. 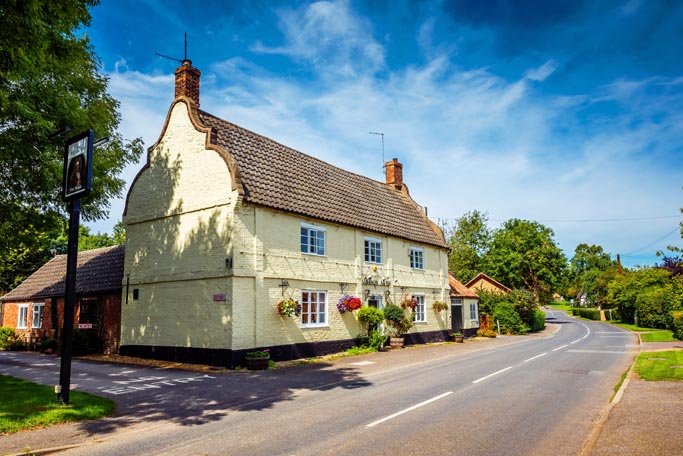 Courtesy of landlady Ruth & landlord Ray Groves. Celebrate at the Addison Arms, Glatton with a pint of hand crafted “Beverley Nichols” ale by Angles Ales. Bottles of the commemorative ale will be available to purchase and take away. Friday 7th to Sunday 9th September.

The Addison Arms has stood in the village of Glatton since the beginning of the 18th century and is named after playwright Joseph Addison, a relative of first landlord Peter Addison who built the pub after a tavern that had initally stood on the site was demolished.

It has Dutch influences in its architecture and has a notable spine-beam which was common in 18th century buildings. Although extended to the rear in relatively-recent times, the pub still retains its original silhouette.

We both know, you and I, that if all men were gardeners, the world at last would be at peace. Beverley Nichols

Green Grows the City: The Story of a London Garden