Warning: "continue" targeting switch is equivalent to "break". Did you mean to use "continue 2"? in /homepages/18/d436782016/htdocs/clickandbuilds/BeverleyNicholsFestival/wp-content/themes/Divi/includes/builder/functions.php on line 4556
 Beverley Nichols | Celebrating and commemorating the life of Beverley Nichols 
Warning: A non-numeric value encountered in /homepages/18/d436782016/htdocs/clickandbuilds/BeverleyNicholsFestival/wp-content/themes/Divi/functions.php on line 5806 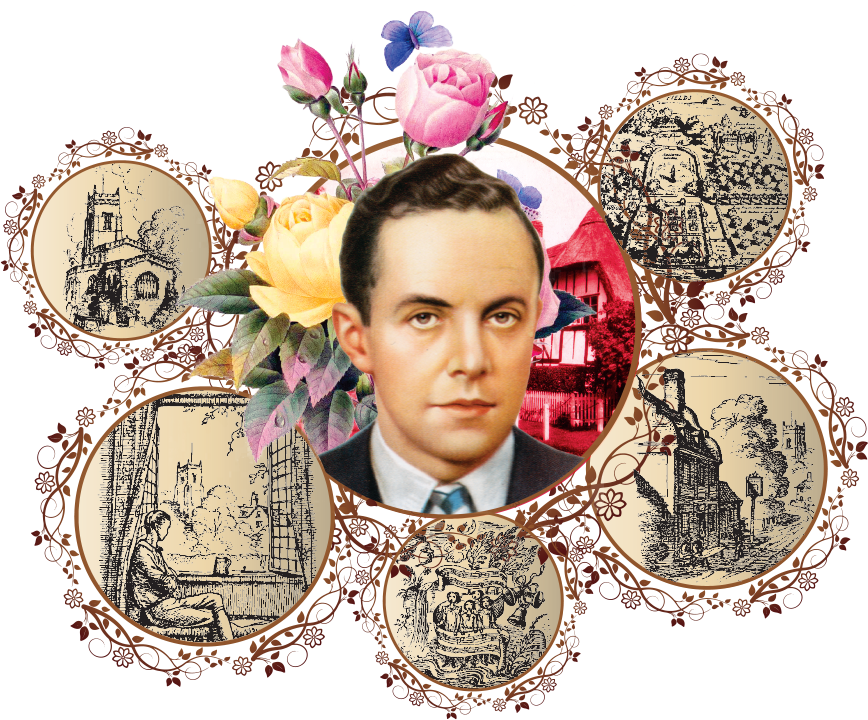 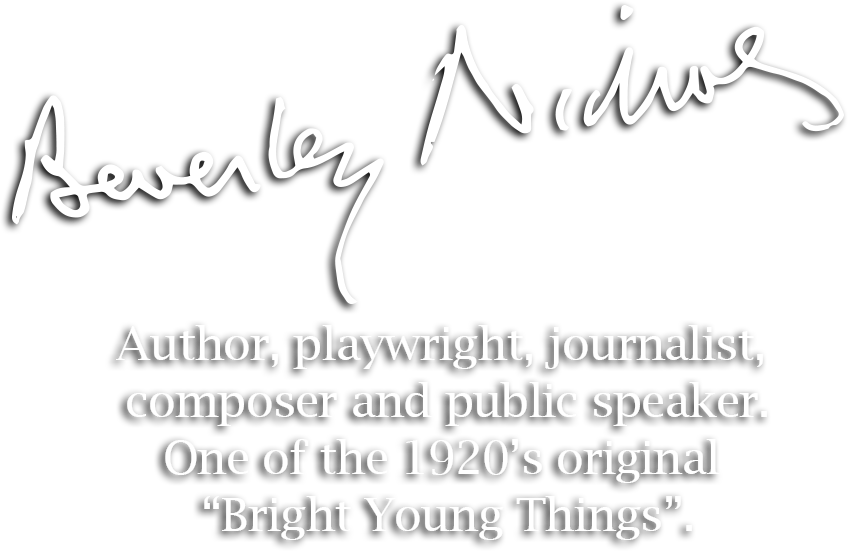 He was a socialite surrounded by a constellation of the brightest stars of the first half of the twentieth century. His inner circle included the aristocracy, giants of commerce, stars of the stage and screen and the leading creatives of his age. Blessed with a talent that delivered success in multiple disciplines in the arts, Nichols remained a bona fide celebrity for his entire adult life. Yet, despite the acclaim he enjoyed, the fame of Beverley Nichols has dimmed in the years following his death in 1983.

Now 120 years after his birth, inspired by his fascinating and often contradictory life, individuals from both sides of the Atlantic are collaborating on a project to reintroduce Mr. Nichols to a modern audience. We invite you to join us! 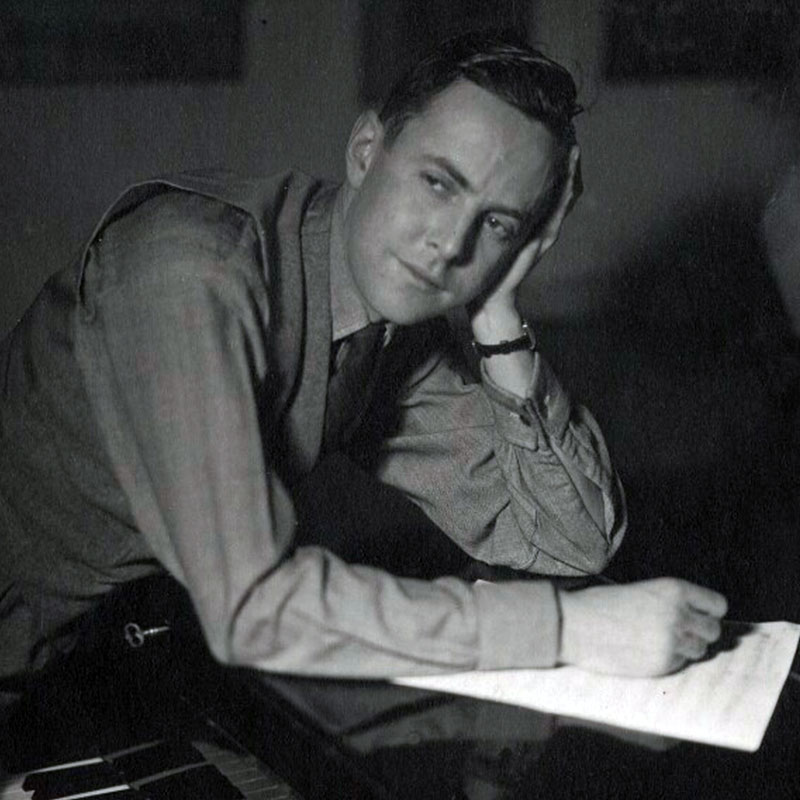 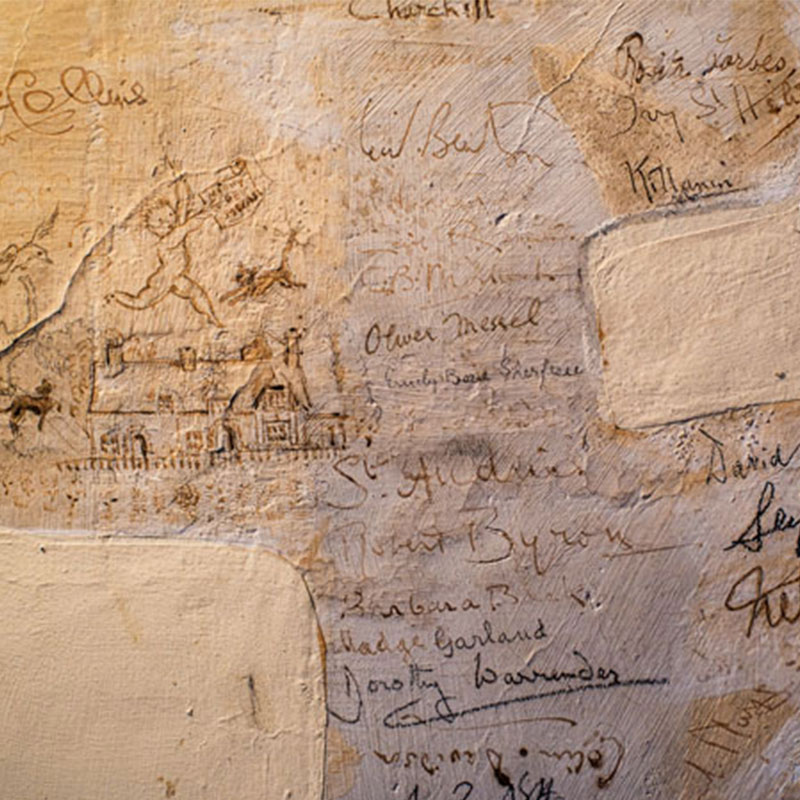 If walls could talk

Although the cottage is a private home and is not open to the public, in 2018 the owners allowed a photographer to take pictures of  the famous ‘autograph wall, offering a fascinating glimpse into a bygone age of celebrity at the place that inspired the Glatton trilogy. 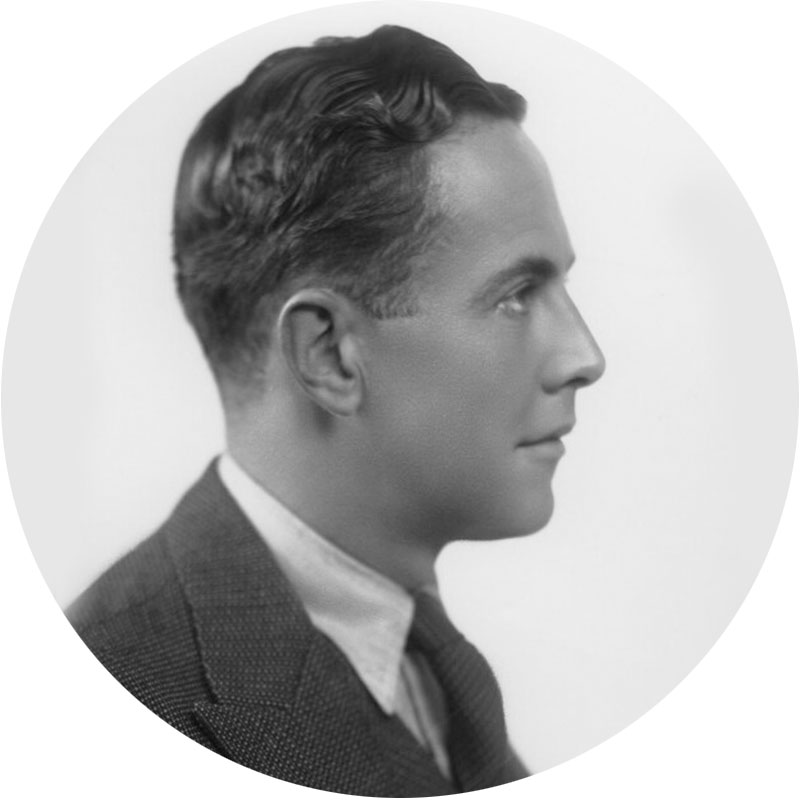 Meet the man himself. 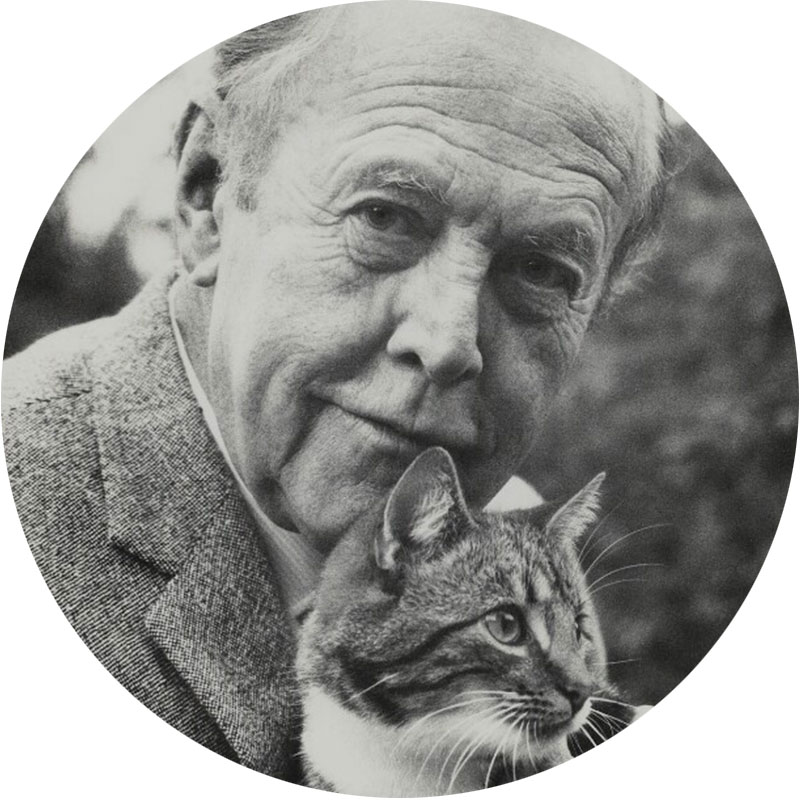 Key events in the life of Beverley Nichols. 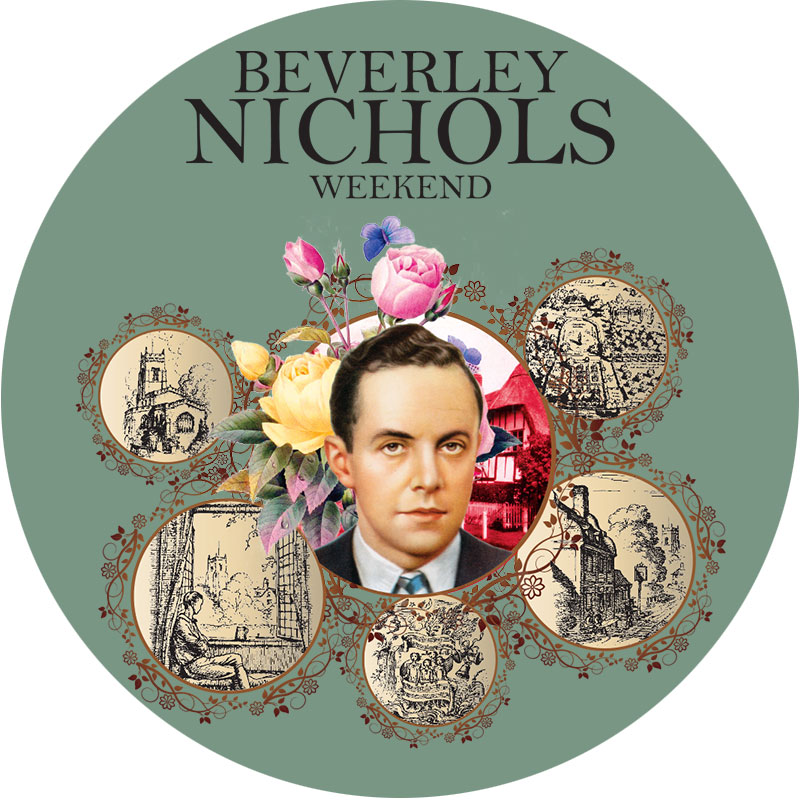 The wall at Allways

Explore the famous autographed wall at Allways cottage in Glatton.

Heritage Open Days is co-ordinated and promoted nationally by the National Trust with funding by players of People’s Postcode Lottery, and run locally by a large range of organisations (including civic societies, heritage organisations, and local councils, community champions and thousands of enthusiastic volunteers). 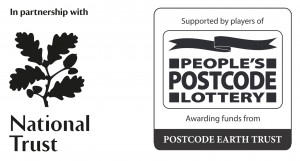 Heritage Open Days is England’s biggest and most popular heritage festival. It enables people to see and visit thousands of places that are normally closed to the public or charge for admission. It happens every year over four days in September and is a great chance to explore local history and culture. By opening doors, we hope to open people’s eyes and minds.

Down the Garden Path 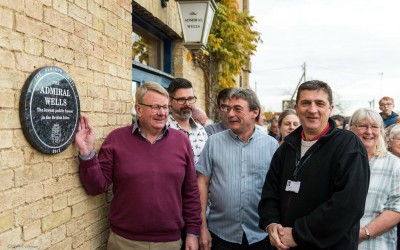 Stilton resident and Huntingdonshire District Councillor Tim Alban is a keen supporter of local heritage.  Tim represents the District on the Great Fen steering group, one of Europe’s most ambitious landscape reclamation projects, which has an important heritage...